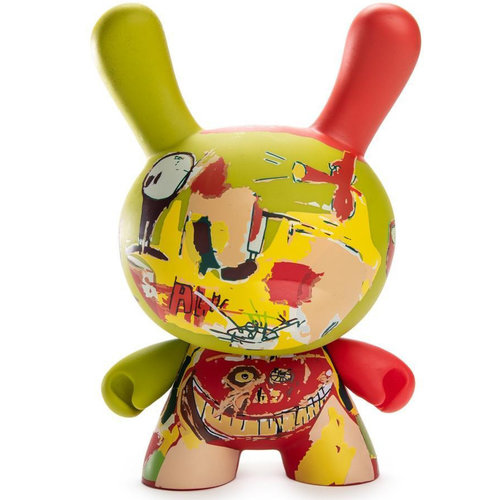 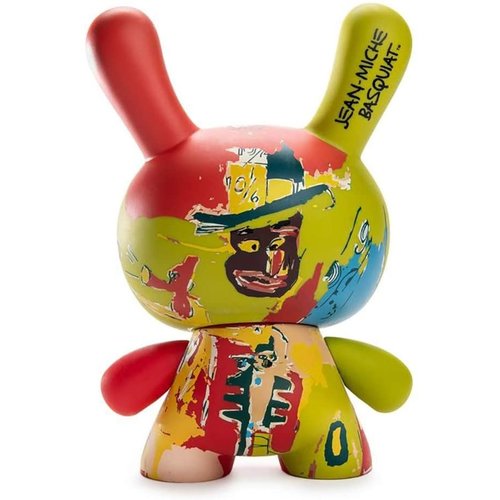 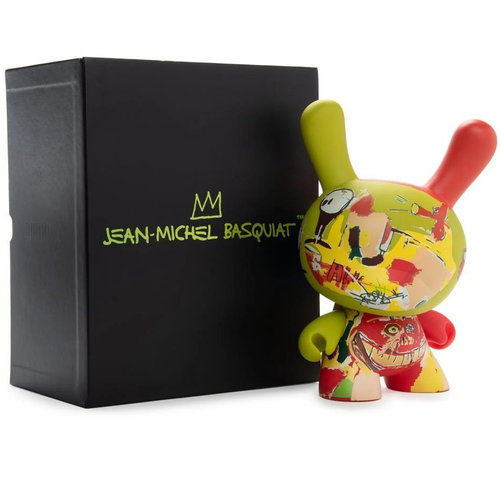 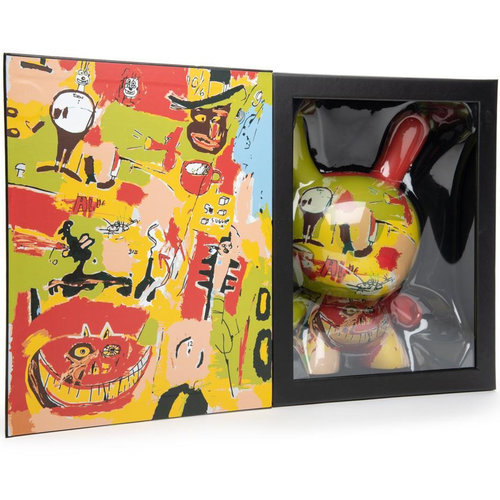 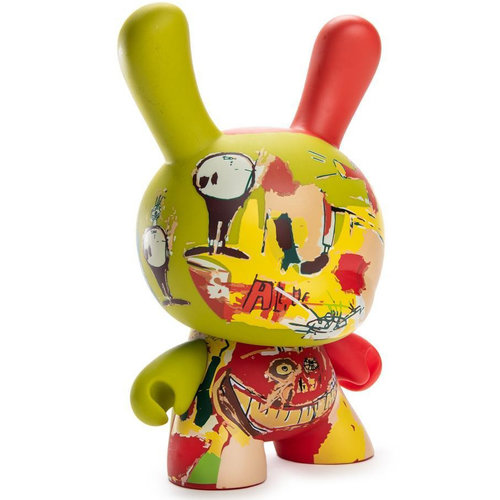 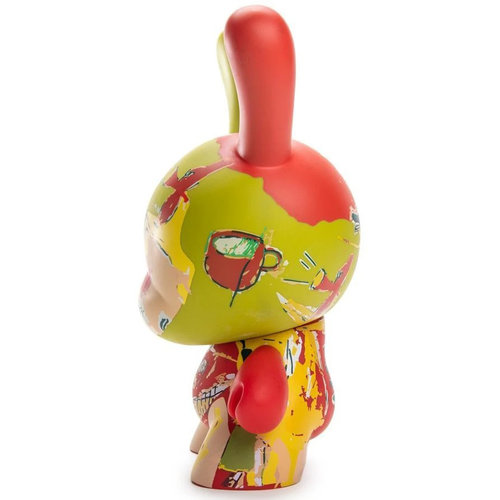 This is the 8" Wine of Babylon Masterpiece Dunny, Designed by Jean-Michel Basquiat x Kidrobot

ABOUT BASQUIAT
Jean-Michel Basquiat is one of the best-known artists of his generation and is widely considered one of the most important artists of the 20th century. His art career spanned the late 1970s through the 1980s until his death in 1988, at the age of 27.

Basquiat's works are edgy and raw, and through a bold sense of color and composition, he maintains a fine balance between seemingly contradictory forces such as control and spontaneity, menace and wit, urban imagery, and primitivism. The Basquiat brand embodies the values and aspirations of young, international urban culture.

The 8" Wine of Babylon Masterpiece Dunny by Jean-Michel Basquiat x Kidrobot is limited to 500 pcs worldwide. 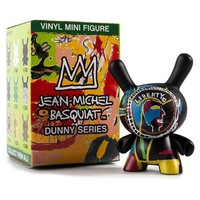 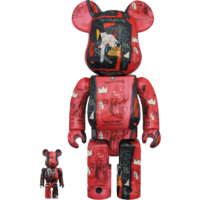 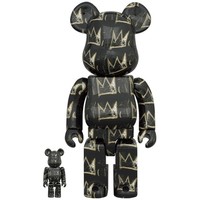 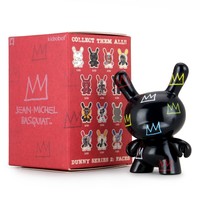 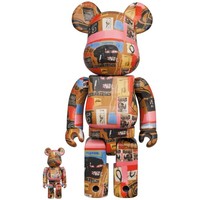