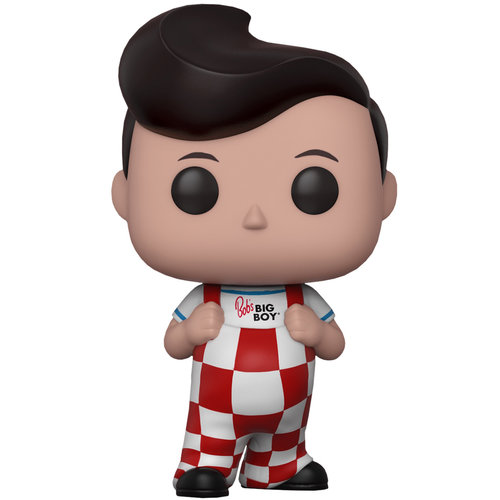 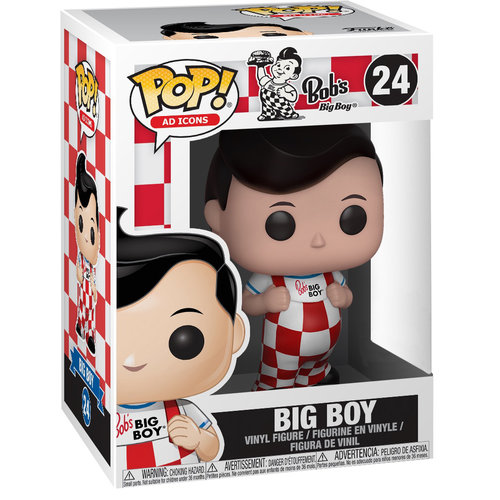 This is the Big Boy #24 (Funko 20th Anniversary) POP! Ad Icons by Funko

Take a trip down Funko memory lane! In honor of the 20th anniversary of Funko,
Bob's Big Boy gets a new take on a vaulted Pop! Bob is now featured in a new pose - proudly displaying his iconic checkered overalls! Shown with the 20th-anniversary sticker this Pop! Ad Icon is a must-have for any Funko collector!