Featured in the wa Read more

This is the Classic Sonic #632 (Sonic The Hedgehog) POP! Games by Funko

Featured in the wave you'll find not only Sonic the Hedgehog, who comes complete with a "speed" base to give the impression he's running through the Green Hill Zone, but he's also joined by Silver, who hails from two hundred years into the future where his role is to protect his time by changing the catastrophes of the past.

the Classic Sonic #632 (Sonic The Hedgehog) POP! Games by Funko figures are produced for an undisclosed amount but are still limited editions! 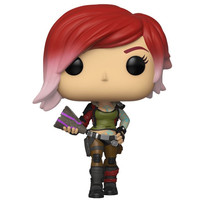 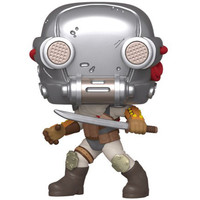 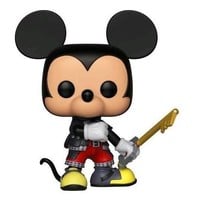