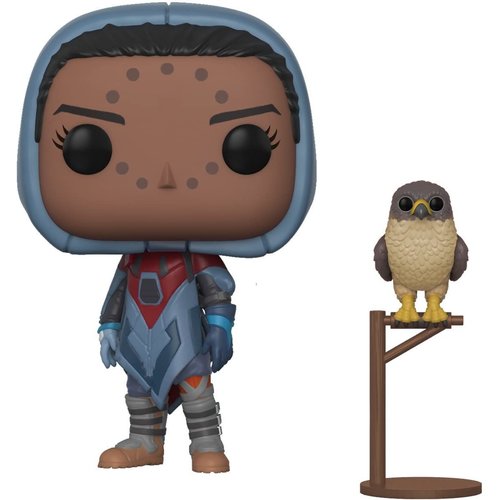 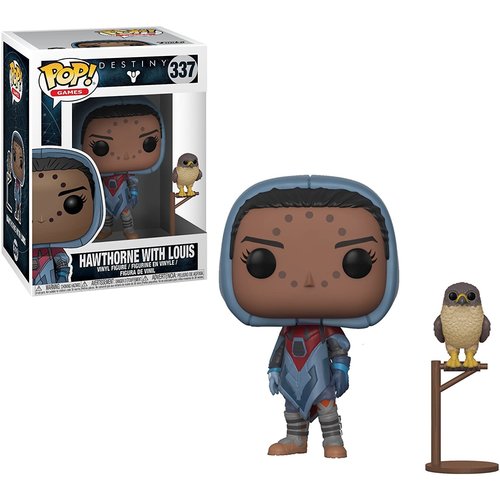 This is the Hawthorne With Louis #337 (Destiny) POP! Games by Funko

The Hawthorne With Louis #337 (Destiny) POP! Games by Funko figures are produced for an undisclosed amount but are still limited editions! 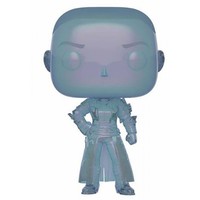