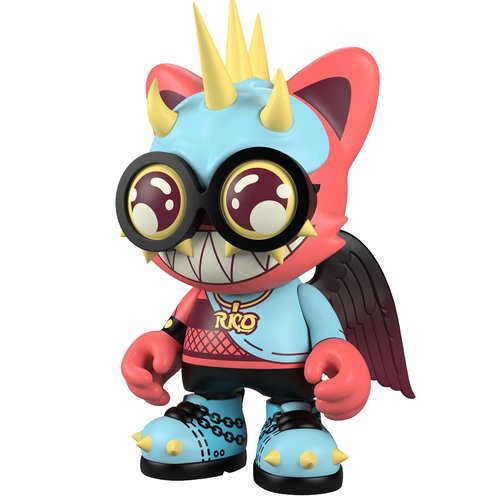 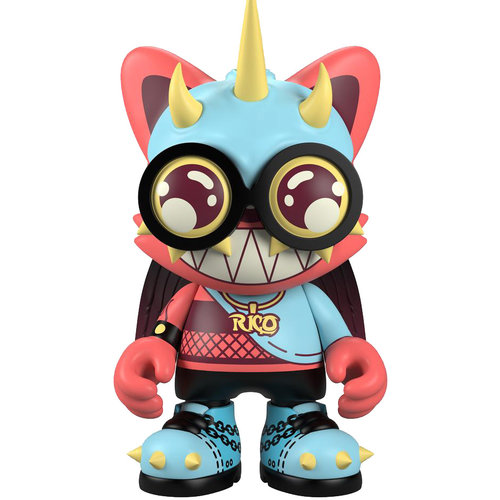 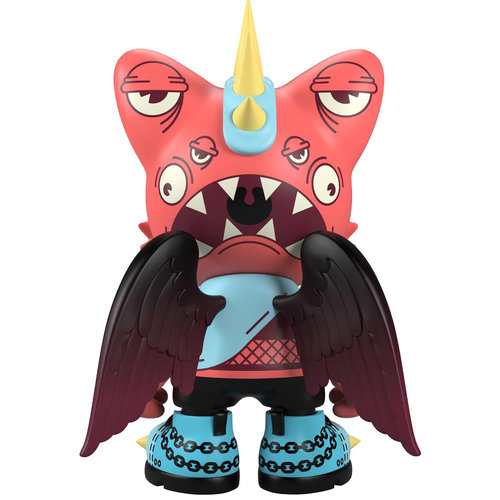 This is the Nightmare Vacation Superjanky by Rico Nasty x Superplastic

The sinister seductress is the first of two colorways. Ultra limited, only 999 made.

About the artist: DMV rapper, producer, and singer has continually both shown and proven her mettle on the mic time and time again since dropping her first mixtape—Summer's Eve. Since then she's secured a lane of her own, first with coining the term "Sugar Trap" which describes the perfect juxtaposition of her music + personality, then by establishing a cult following via her consistent delivery of really relatable music and electrifying live show performances. Her highly anticipated debut album, Nightmare Vacation is set to release in 2020. 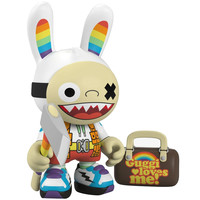