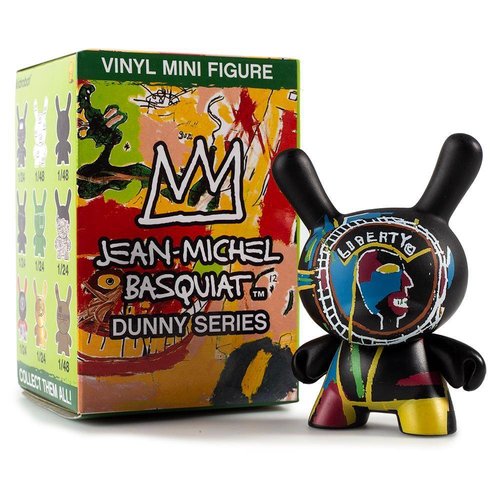 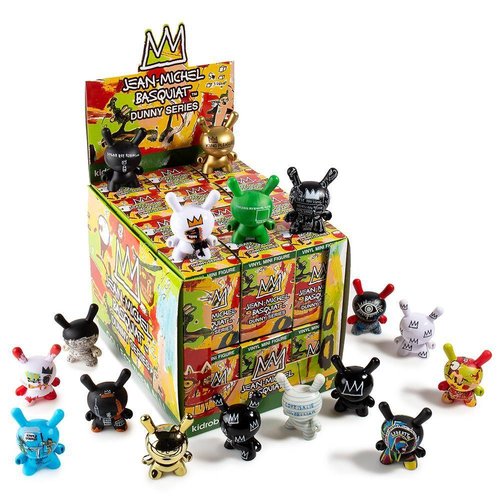 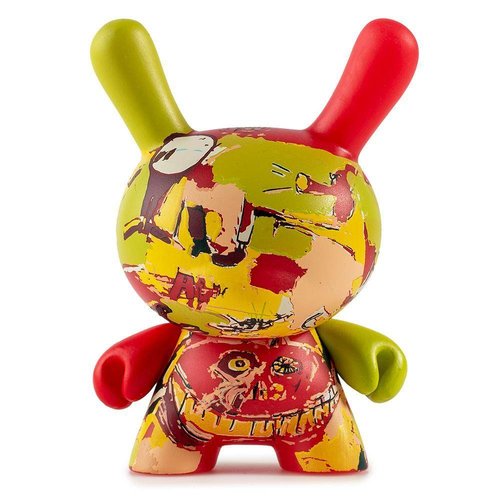 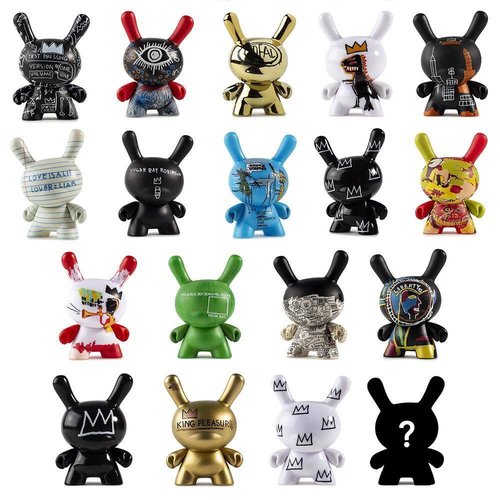 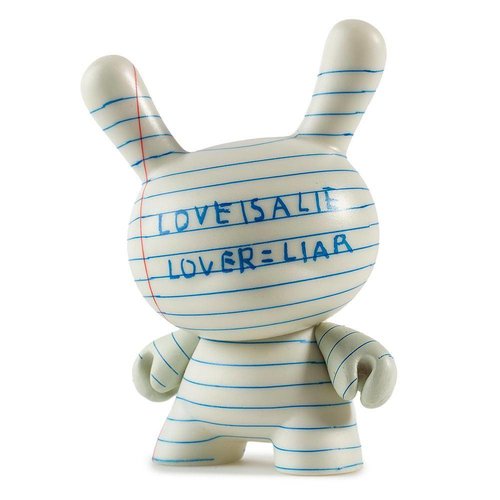 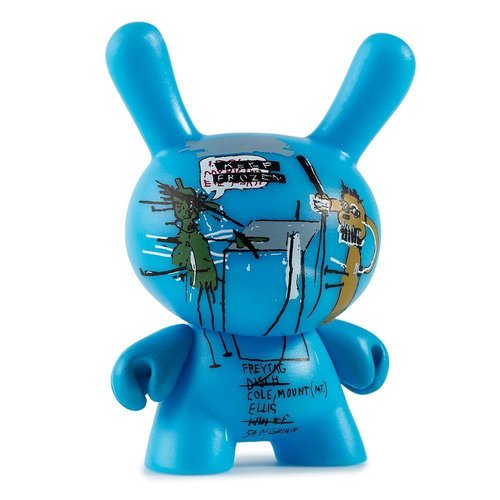 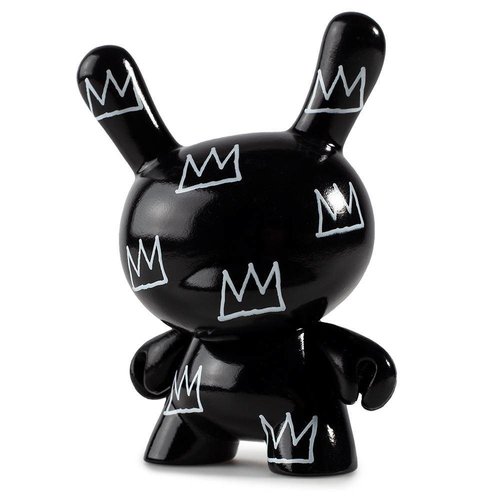 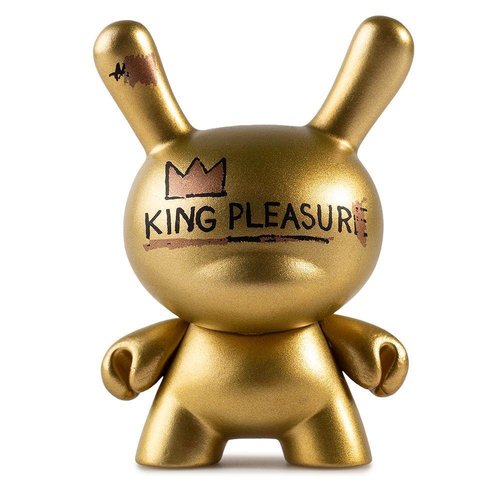 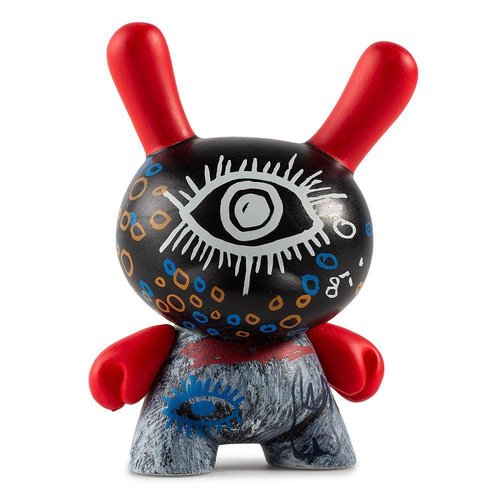 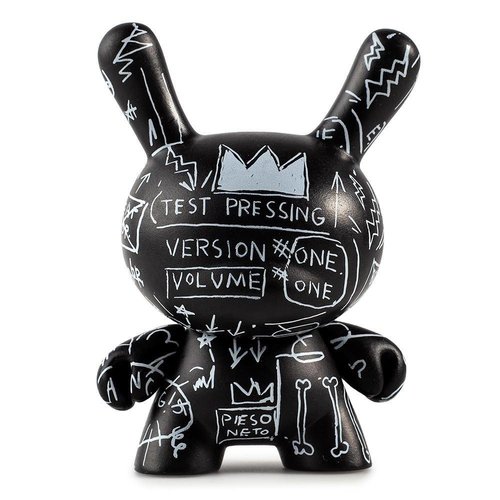 Jean-Michel Basquiat is one of the best known artists of his generation and is widely considered one of the most important artists of the 20th century. His art career spanned the late 1970s through the 1980s until his death in 1988, at the age of 27.

Basquiat works are edgy and raw, and through a bold sense of color and composition, he maintains a fine balance between seemingly contradictory forces such as control and spontaneity, menace and wit, urban imagery and primitivism. The Basquiat brand embodies the values and aspirations of young, international urban culture.

Continuing our celebration of inspirational artists of the 20th century, Kidrobot brings art to life with this new collectible 3-inch tall Dunny art figure series. Each high-quality vinyl Dunny art figure in this series depicts one of Jean-Michel Basquiat’s most iconic paintings throughout his short but prolific art career. Each figure is packaged in a sealed security foil bag and a blind box to preserve the rarity and collectibility of the collection. Collect all 18 art figures today.

Jean-Michel Basquiat Dunny series by Kidrobot is a limited edition